Loading...
Skip to content
Trending
“YOU HAVE TO CARE”: AN INTERVIEW WITH CHIMAMANDA NGOZI ADICHIE
AN INTERVIEW WITH CHIGOZIE OBIOMA
SKEWED| Ifesie, Ozichukwu
SUBURBAN DREAM| JK Anowe
MEMOIRS FROM A PLACE CALLED HOME| Ukaegbu Clinton Chinaza
IYIOMA| Kosoluchi Agboanike
TO WAIT IS TO BELIEVE, TO STOP WAITING IS TO GIVE IN TO DESPAIR: AN INTERVIEW WITH E.C. OSONDU
THE CHRIST FIGURE IN J.P. CLARK’S “FULANI CATTLE” AND “STREAMSIDE EXCHANGE”| Okpo, Friday Romanus
THE ETHNOGRAPHICAL BEAUTY OF A CERTAIN LANDSCAPE: AN EXPLORATION OF ECO-CRITICAL IDEALS IN THE CONCUBINE| Nwokoji, Chigozie Christopher
MINUTES OF OUR ESTRANGEMENT| Ugwuanyi Leo Anezichukwuihe
Home » Chetachi Igbokwe, The Muse Journal 48 Editor, Wins ANA 2021 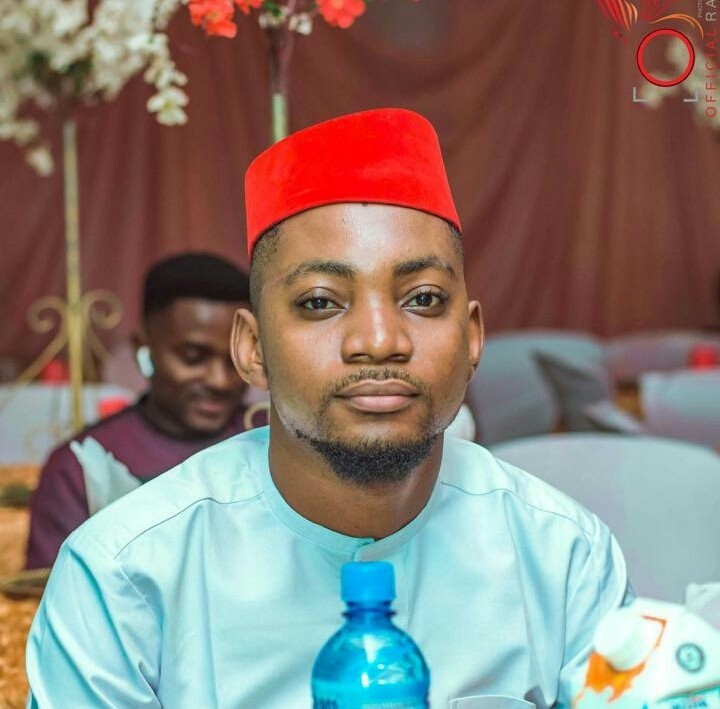 The Muse Board is proud to celebrate it’s immediate past editor, Chetachi Igbokwe, who has emerged winner of the Association of Nigerian Authors (ANA) Prize for Drama 2021, for his unpublished drama, Homecoming.

He was announced winner of the coveted prize at the just concluded annual ANA Convention which held from November 3-6, 2021, at Mamman Vasta Writers’ Village, Abuja. He edited The Muse Journal 48.

He recently graduated from the Department of English and Literary Studies at the University of Nigeria, Nsukka. He is a 2019 alumnus of the Purple Hibiscus Trust Creative Writing Workshop, facilitated by the Nigerian writer, Chimamanda Ngozie Adichie.

Greg Mbajiorgu, a well-respected playwright praised Homecoming as “a play written with a deep sense of stage,” while Leo Ejesu, Literary Critic, Writer and Lecturer, says Homecoming is a play that “plunges you afresh into a meditation on tragedy.” Writer and Literary Critic, Nneoma Onwuegbuchi from the University of Wisconsin-Madison, U.S.A says Homecoming is “Comical yet imcisīve, this play weaves a fantastic tapestry that resonates with the Euripidean tradition.”

Homecoming, is the tear jerking story of 70-year-old Nwakibe Echeruo (Kosi Ejikeme). A retired school teacher and catechist, Nwakibe has found himself left with no other choice but to sit at home and indulge his wife, Adanaya Echeruo (Aina Adebola) an oddball, who bedevils herself with self-written letters from her lost son, Nebolisa Echeruo.

The award-winning play, Homecoming, premiered at the University of Nigeria’s New Arts Theatre under the auspices of The Meastro Theatre on May 6th 2021. It was directed by excellent Ugochukwu Ugwu Victor. The play received many positive reviews from spectators and experts.

Homecoming was performed a second time on August 5, at the Enugu Sports Club, Enugu, by the Maestro Theatre Company, in synergy with the Enugu State Council for Arts and Culture.

Homecoming is not the first play by Chetachi Igbokwe. His first screenplay, Island of Happiness, was praised by the Nobel Laureate, Wole Soyinka, as a “magnificent work of art.” 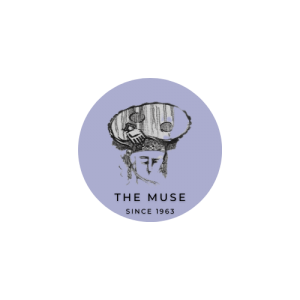 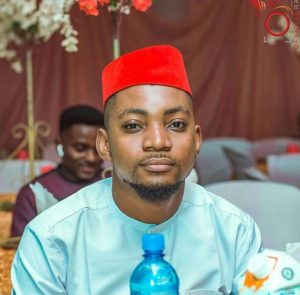 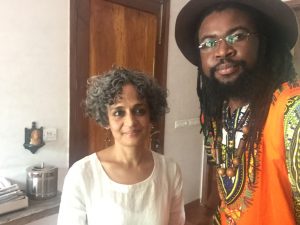 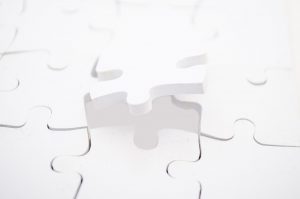